Another day, another leader for the Giro Rosa.

Ending Team Sunweb’s dominance since the opening TTT, it was Mitchelton-Scott’s Amanda Spratt who won the stage, atop a tough 15km Category Two climb on the back of 99km of aggressive racing, beating her team mate Annemiek van Vleuten into second by 29 seconds.

Ashleigh Moolman-Pasio finished third on the day, as the Giro made its way into the mountains for the first time, and moved up to 6th overall, just a minute and three seconds off the pace, with more mountains to come. Alarmingly quickly – Thursday’s seventh stage is a 15km individual time trial, with over a thousand meters of climbing. Perfect terrain for the climbers (Ashleigh being one of them) to make a start at deciding the destination of the Pink Jersey when the race finishes in Friuli on Sunday. Before then, though, there is the matter of the Zoncolan on Saturday… a 10km, 12% monster mountain-top finish at the end of an otherwise pan-flat 105km day.

Who will win Stage One? 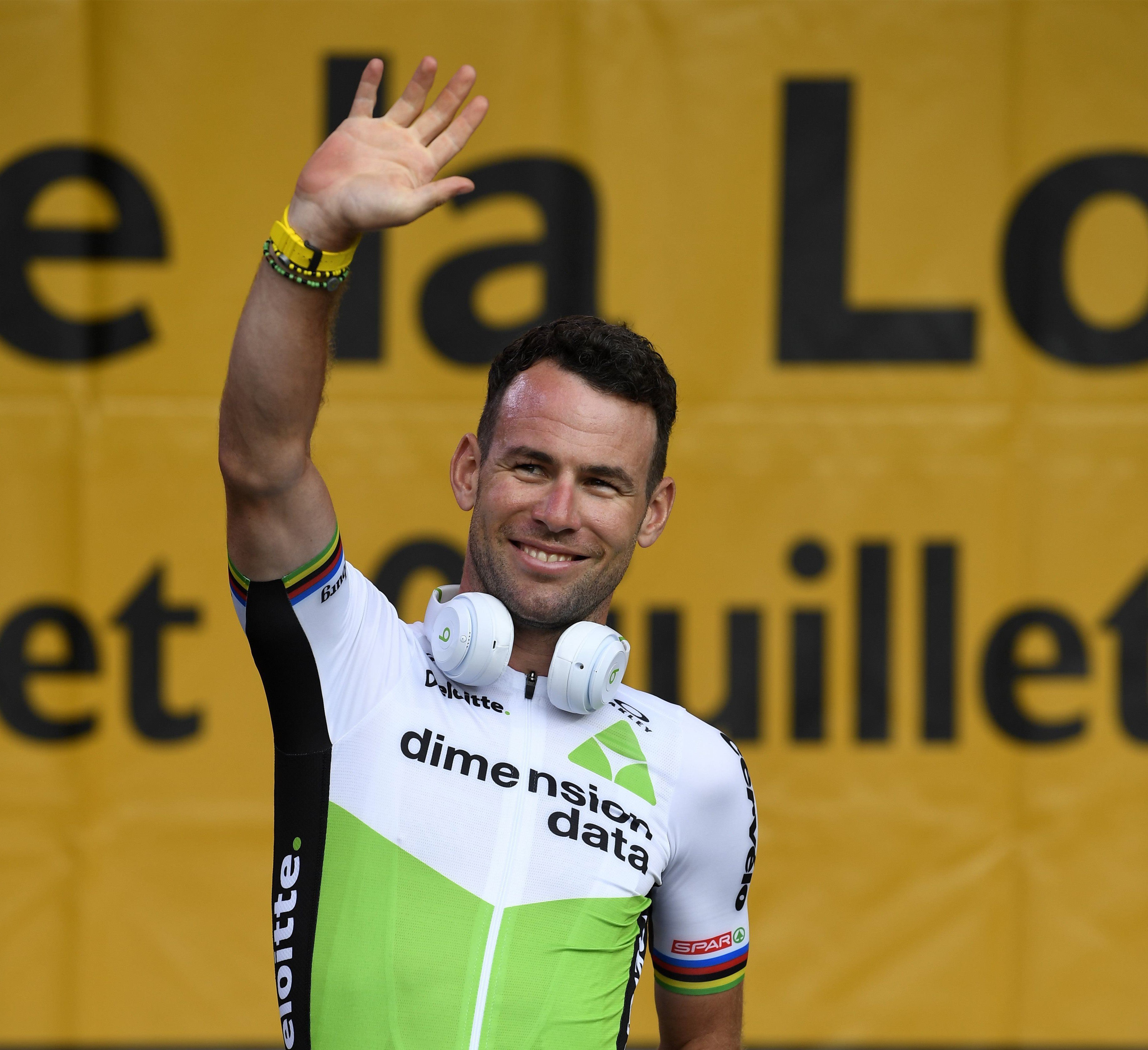 Who will win Stage Two?