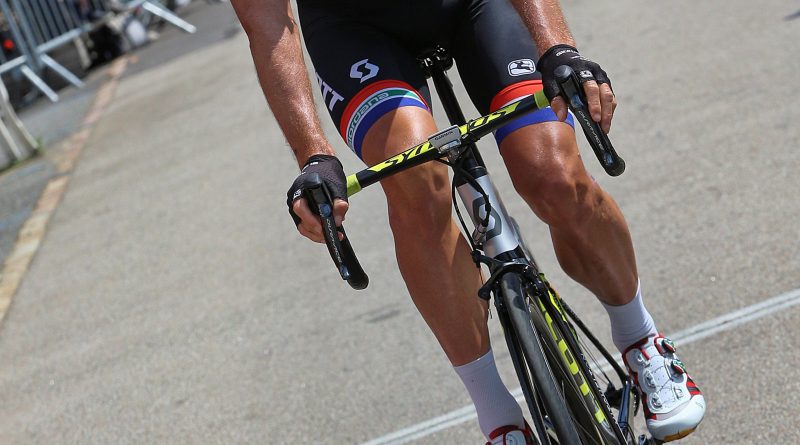 A brief respite for the climbers and the GC hopefuls, as Stage 18 is a 171km flattish parcours between Trie-Sur-Baïse and Pau.

A day for the few sprinters left in the bunch to shine, then, even though there is a sky fourth-cat climb with 20km to the finish. Maybe. It is also a perfect day for the breakaway… long and rolling and with a peloton filled with tired and unwilling legs.

If it comes down to a bunch finish, both Arnaud Demare and Alexander Kristoff are desperate for a stage win (and have made it through the mountains relatively unscathed, and slightly miraculously in the Frenchman’s case), and are unlikely to be troubled by the Green Jersey wearer Peter Sagan, who binned it properly at 70km/h on yesterday’s final descent. He is properly banged up, so will probably sit it out knowing that all he has to do now is to get to Paris to win another Green… but is that in his nature?

And what of a break? This is made for the rouleurs, so the Impeys and the Edets, the De Gents and the Chavanels will all be in the big early move… can we dream a little for Daryl? Yes? Ok, let’s do that. Daryl for the win… 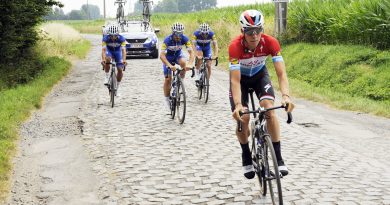 Who will win Stage 9? 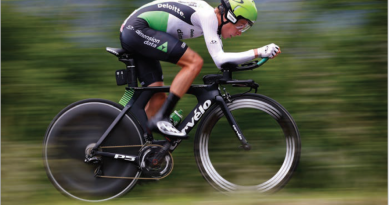 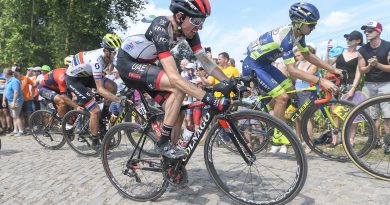