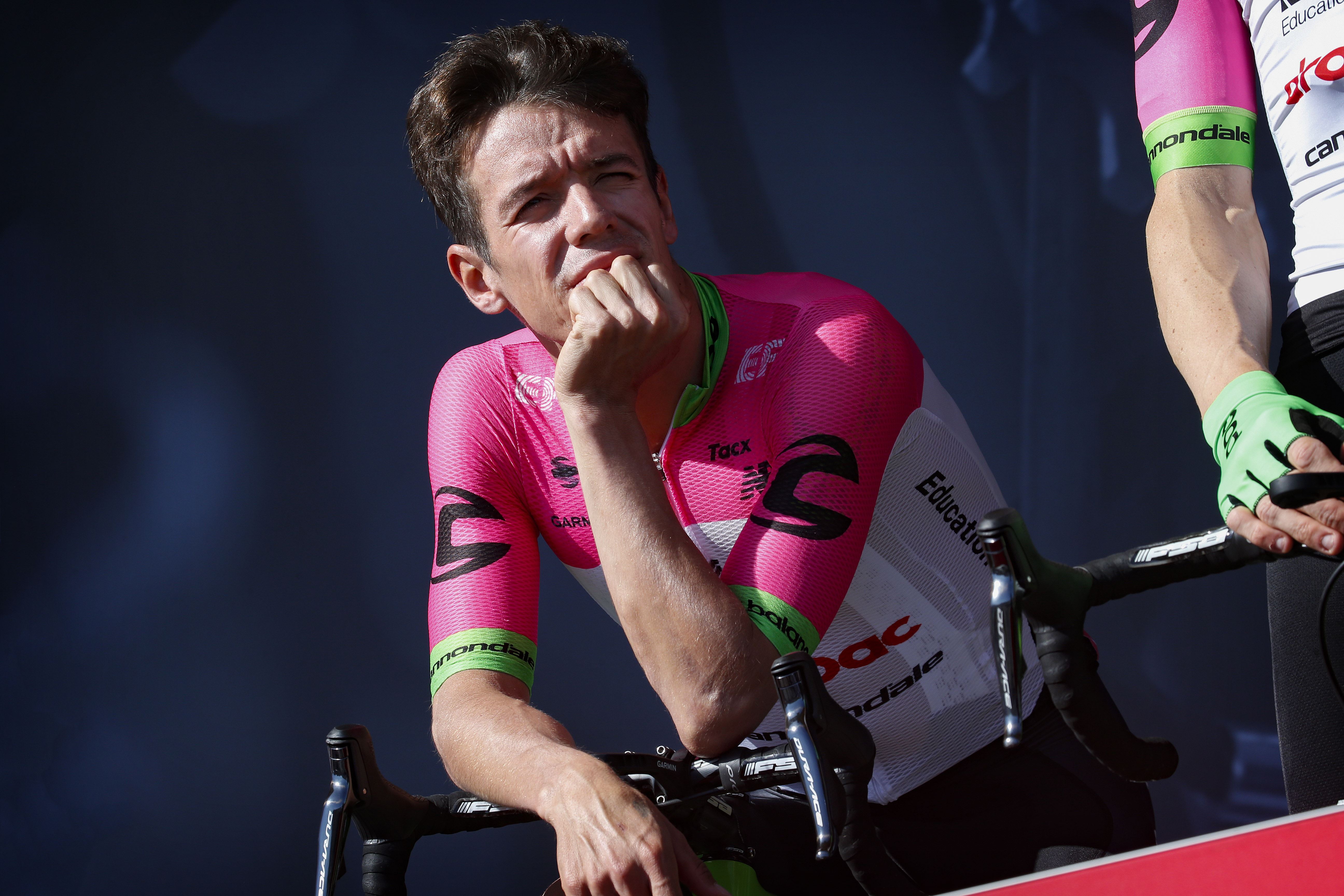 One day to go… and so, it is time to nail our colours to the mast: the top five in Paris will be?

OK, so we aren’t quite dumb enough to predict that precisely, so in no apparent order of importance (maybe):

1. Chris Froome (Sky) – the English-Saffer-Kenyan has had a rough build-up, with a tough Giro (nobody has found success at both in two decades, since Marco Pantani got it right), and the well-publicised fight against what we are now told were erroneous doping charges. But, he has one arrow in his quiver that is monstrous: he has done it before. He knows what to do, and how to do it, and will sleep better with that experience, compared to his opponents who are still trying to work out how to win the Tour.

2. Richie Porte (BMC) – the possible folding of Team BMC at the end of the year will have no direct impact on the Aussie, but might affect his teammates, who need to show themselves to attract contracts for 2019. Will they be able to resist personal glory to support him fully? That could be the difference between managing the SkyBots, and seeing them ride off into the sunset.

3. Vincenzo Nibali – the Bahrain-Merida Italian has had a horrible 2018, but comes to the Tour refreshed and eager. He is an aggressive, impulsive rider who thrives on feeling, rather than numbers, and if he can stay upbeat, he has to be a huge threat to Froome. How he recovers from the inevitable bad day will be crucial.

4. Nairo Quintana – another year as the nearly man, or is it time for the diminutive Movistar Colombian to finally fulfil his TdF potential? He has improved in the time trials, and will hope the Team Time Trial goes well for Movistar, against the bigger, more focussed squads. He has Landa, Soler and Valverde to help in the mountains, but each of those riders is a potential enemy, too, if they see a gap for individual glory. The SkyBots will play that card, hard, in the hope that one or more of his lieutenants cracks, in the wrong direction.

5. Romain Bardet – France has not won its home Tour for 33 years (Froome’s new BFF, Bernard Hinault won it in 1985. Bardet has finished second and third in recent years, and surely has a win in him at some point in his career – he is still only 27. Will it be this year? An awful lot will depend on the TTT, and the general support he will get from his team. The fans will be behind him 100%, and that is worth a few watts when it counts.

That is our five – a tough call leaving out the likes of Tom Dumoulin, Bauke Mollema, Geraint Thomas (the Sky thing could get very interesting…) and our dark-horse to sneak in for the Big Win; Rigoberto Uran. The Colombian has been typically quite coming into the Tour, but that means nothing with last year’s runner-up – a good personal ride and minimising losses in the TTT will put him right in the mix, and our love of the underdog puts him top of the pile for 2018. You read it here first. 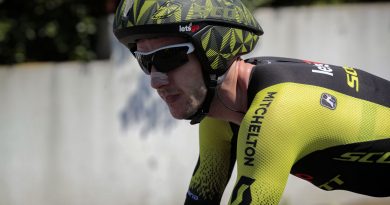 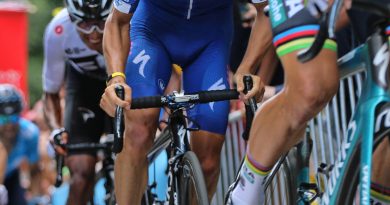 Who will win Stage 6? 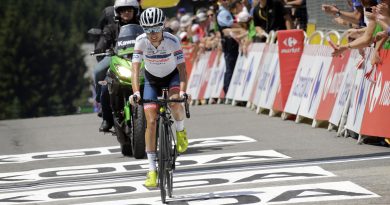